I'm a fourth year graduate student in the Linguistics department at the University of Maryland, College Park where I'm also part of the Language Science Center. Broadly, I'm interested in meaning, its acquisition, and the relationship between linguistic and conceptual structure. I'm advised by Jeff Lidz and Paul Pietroski. 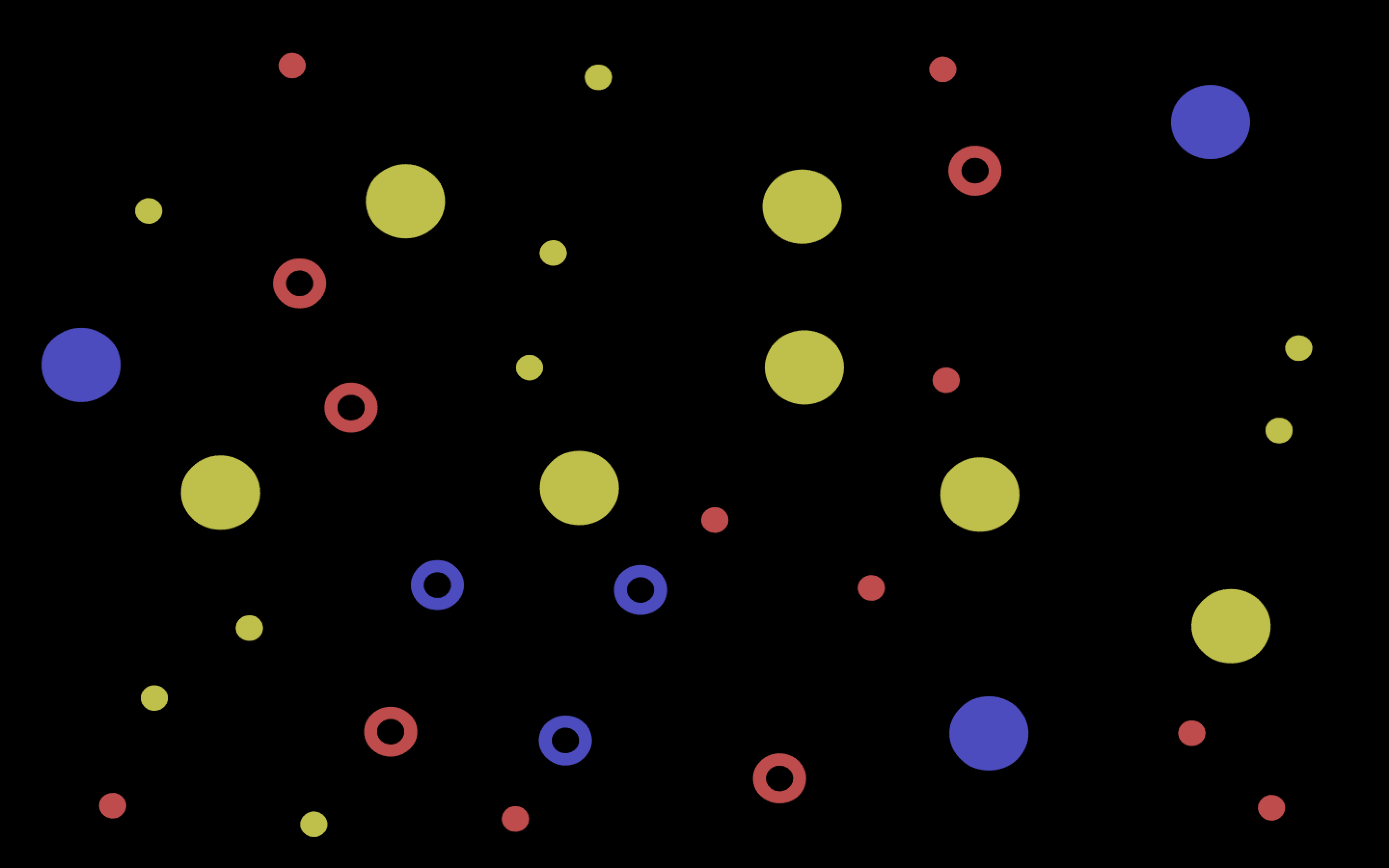 First- & Second-order Quantifiers: The meaning of sentences like every circle is blue can be described in terms of individuals and their properties (e.g., for each thing that’s a circle, it’s blue) or in terms of relations between groups (e.g., the blue things include the circles). But does this formal distinction between first- and second-order logic correspond to a genuine psychological distinction in the mind of speakers? One way Jeff Lidz, Paul Pietroski, Justin Halberda, and I have been trying to find out is by asking how well people remember fundamentally group properties (e.g., approximate cardinality, center of mass, average size) and fundamentally individual properties (e.g., a specific circle's size or color) after evaluating quantificational statements. We find that adults and kids remember group properties following sentences with every or all and remember individual properties following sentences with each. 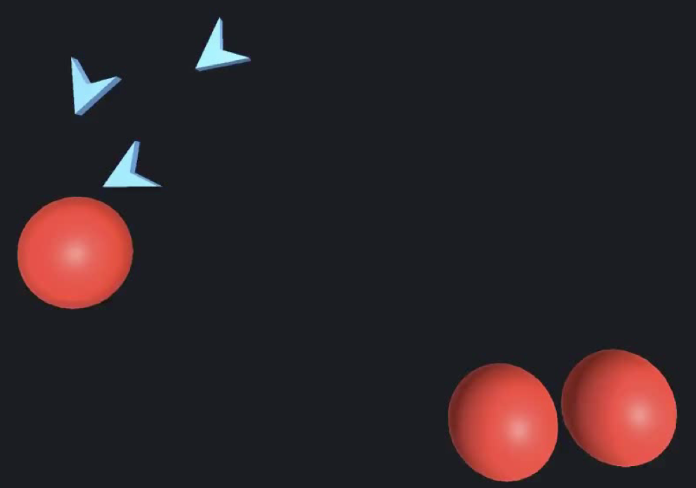 Precursors of Quantification: With Nicolò Cesana-Arlotti, we're starting to look for evidence of quantificational concepts in pre-linguistic infants. So far, we’ve found that even 10 month-olds distinguish distributive and collective exhaustive actions (e.g., three wolves chasing a single ball together vs. three wolves each individually chasing their own ball). We’ve also started looking for evidence that infants can learn monotonic and antitonic functions. 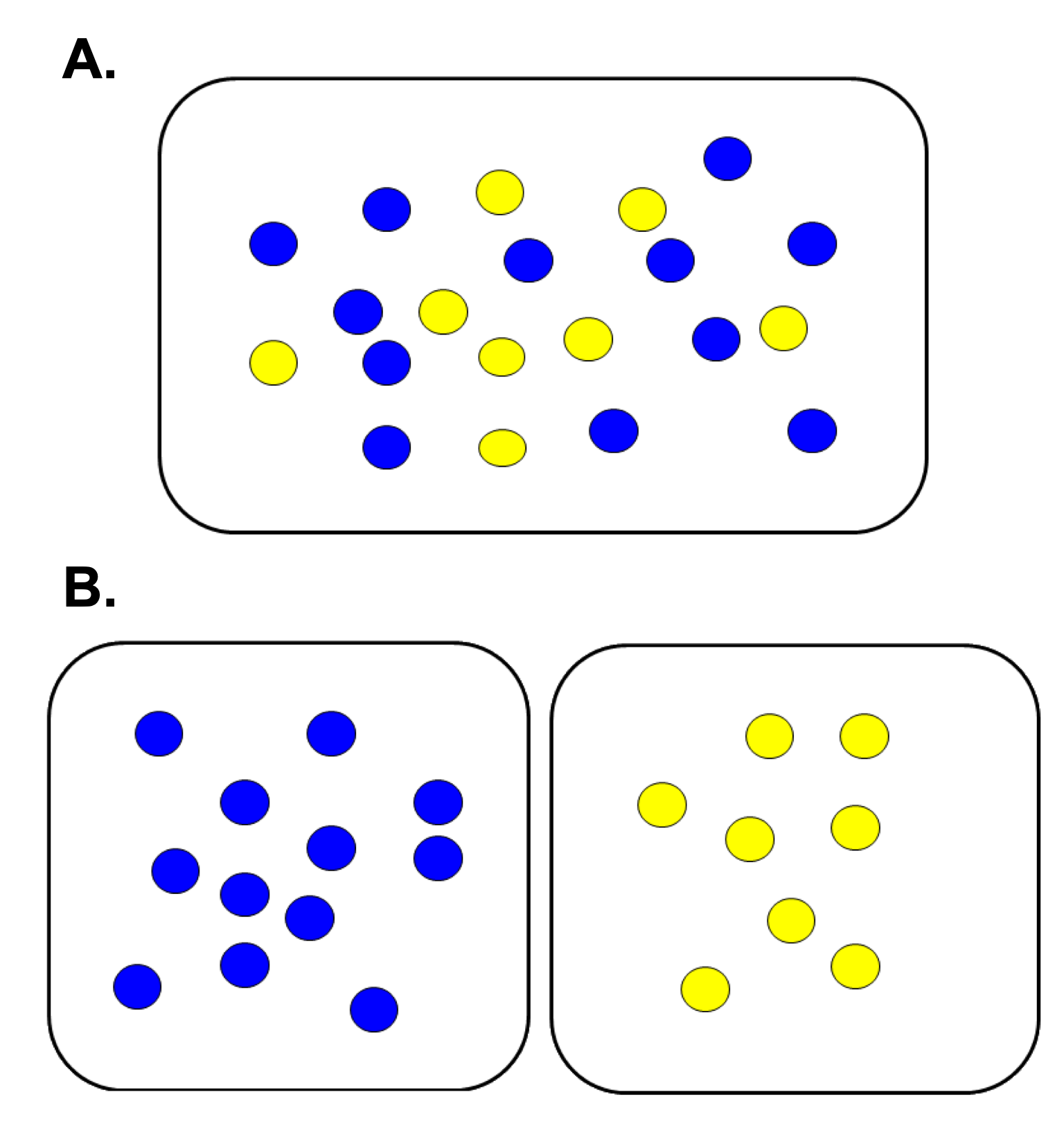 Majority Quantifiers: Relatedly, we've been looking at how the meanings of more and most bias people to search for and remember different information. Specifically, when evaluating statements like more of the dots are blue, adults and kids represent the focused (blue) and non-focused (non-blue) sets and perform a direct comparison. When evaluating statements like most of the dots are blue, on the other hand, people represent the focused set (blue dots) and the superset (dots) and perform a proportional comparison. In displays with only two colors, this is a sub-optimal strategy since it introduces more noise into the number estimates than the simple direct comparison would. But participants use it anyway, as it more closely reflects the meaning of most. With Yu'an Yang and Elaine Lau, we've started to extend these predictions to Cantonese majority quantifiers as well.

Event Concepts & Syntactic Bootstrapping: I'm also working with Laurel Perkins, Mina Hirzel, Alexander Williams, and Jeff Lidz to understand how learners relate syntactic arguments and event participants in verb learning. Do they expect the number of participants perceived in an event to match one-to-one the number of arguments in the clause describing that event? Or do they exploit knowledge of more sophisticated relationships and expect that particular argument positions will name certain participant roles? To this end, we’ve identified events -- like a girl taking a truck from a boy -- that infants plausibly view under a 3-participant concept but that adults often describe with transitive clauses like "The girl took the truck". We’re using these videos to test how young learners' hypotheses about novel verb meanings change depending on what syntactic frame they’re presented in.

Pre-UMD: Before coming to Maryland I studied Cognitive Science at Johns Hopkins. I managed Justin Halberda's Vision lab and worked with him on a number of projects, many of which were related to the Approximate Number System. I was also fortunate enough to work with Akira Omaki and Emily Atkinson on a project investigating the relationship between working memory and parsing.

T. Knowlton, P. Pietroski, A. Williams, J. Halberda, and J. Lidz (forthcoming) Determiners are 'conservative' because their meanings are not relations: evidence from verification. Proceedings of SALT 30.

[Upcoming] T. Knowlton and J. Lidz (2020) Genericity signals the difference between "each" and "every" in child-directed speech. BUCLD45, Boston University.


T. Knowlton, J. Halberda, P. Pietroski, and J. Lidz (2018) Acquiring the universal quantifiers: every part together or each part on its own? BUCLD 43, Boston University.


[Upcoming] T. Knowlton, P. Pietroski, A. Williams, J. Halberda, and J. Lidz (2020) Determiners are 'conservative' because their meanings are not relations: evidence from verification. SALT 30, Cornell.


N. Cesana-Arlotti, T. Knowlton, J. Lidz, and J. Halberda (2020) Who's chasing whom? Adults' and infants' engagement of quantificational concepts ("each" and "all") when representing visual chasing events. VSS 2020, Virtual.


T. Knowlton, J. Halberda, P. Pietroski, and J. Lidz (2017) Distinguishing first- from second-order specifications of each, every, and all. The Seventh MACSIM, Georgetown. 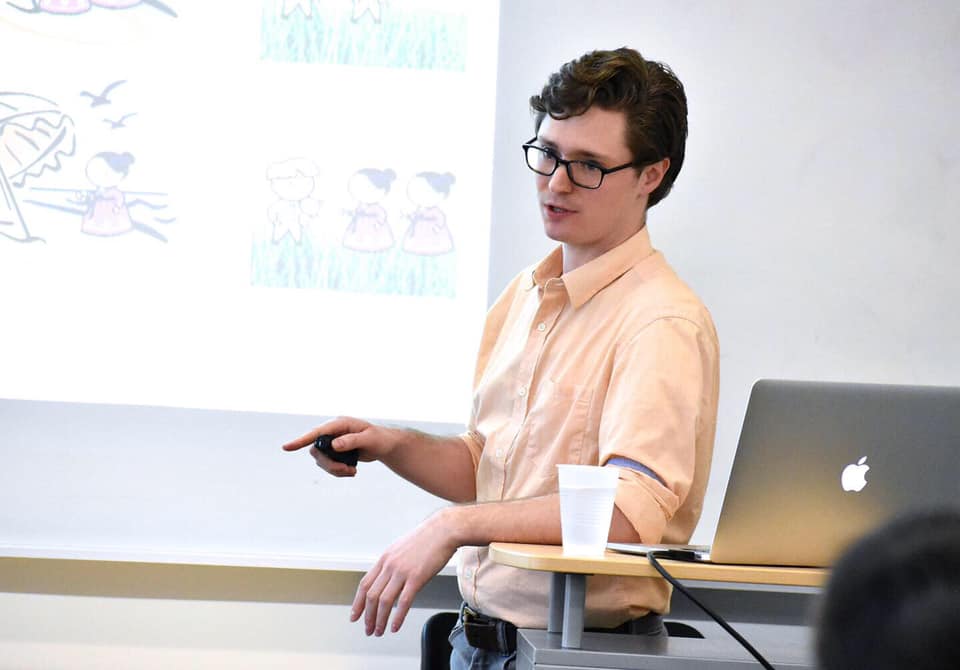 Spring 2020: Language and Thought (LING449T)
Does language shape cognition? Do the details of our native language(s) determine how we perceive the world? Can learning language give us access to new concepts? In this course, we’ll explore these questions through case studies, including color categorization, spatial frames of reference, navigation, theory of mind, event representations, and number. Along the way, we’ll discuss the nature of concepts as well as ways that linguists can leverage the relationship between language and thought to study natural language meaning.